This week's snippet is from my first novel, The Tourist Killer. As the story begins, readers meet Claudia Barry, a sixty-two year old woman contemplating retirement.
A baby boomer.

She's a knockout.
She's an elite professional assassin who has mastered the art of disguise.
A cousin, a photographer, introduced her to Zen.
Her grandfather was a motorcycle repairman.
Now, she practices Zen -- with every squeeze of the trigger.

The butt of the rifle was comfortable against the shooter's shoulder.
A deep breath.
The shooter, the rifle, the bullet, the target all meshed together into one single entity.
The moment arrived.
Nothing moved except the shooter's right index finger.
Gail Oppenheimer had been helpless in the arms of a much stronger woman who was slowly bringing a razor to her throat. The blade flashed.
With no warning, it disappeared.

Want more?
Every week, five or six dozen authors participate and welcome you to join us.
Check us out at the home site for Weekend Writing Warriors, HERE. 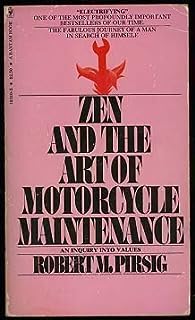