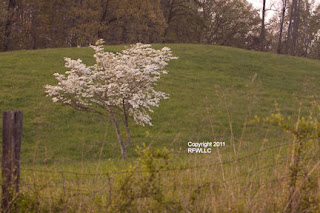 The scene in the accompanying photo is on my way to work and the other day, I decided to stop and shoot it. This dogwood tree is in a field on Cruso Road as drivers head up towards Cold Mountain. The fence in the foreground and the trees behind frame it nicely with the bright white blossoms drawing the eye into the upper left third of the frame.
Just past this location is the spot where I shot many of the images in my "Travel Photography" gallery on Zenfolio.
Watch for more images as we travel around the country, especially the Smoky Mountains, Blue Ridge Parkway, and the Appalachian Trail. We'll be heading up through the Shenandoah Valley next week!
Also, readers may be interested in following my new series of articles on "Restaurants with a View". Considering started a blog dedicated to that subject. Check back soon for details. The first article in that series can be found HERE.
Posted by FCEtier at 8:24 AM 2 comments: 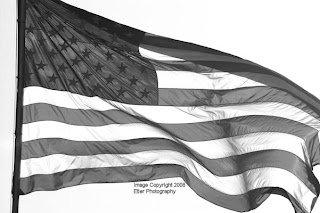