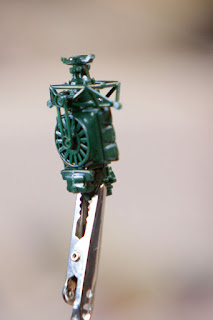 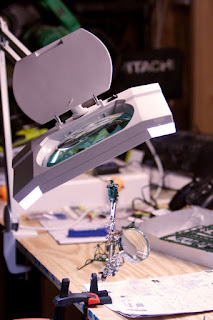 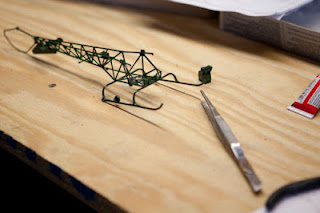 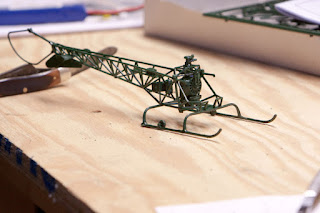 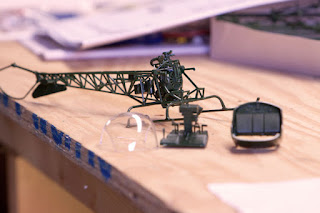 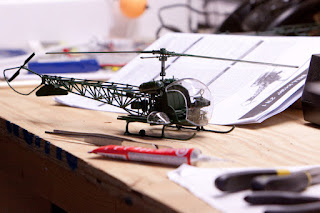 Next up, a B-24 Liberator. It played a significant role in every theatre of World War II and I'll be writing a blog soon on a book about it. The book is The Wild Blue - The Men and Boys Who Flew the B-24s Over Germany by Stephen E. Ambrose. Watch for it soon.
Posted by FCEtier at 2:36 PM