Find Out What It Means to Me 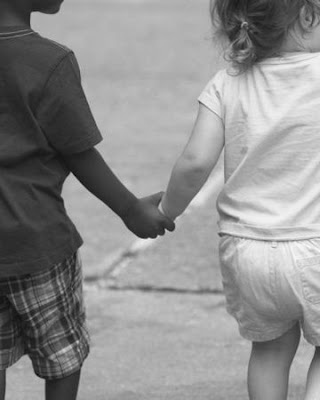 A seven-year-old holds up his cell phone with his finger on a pre-set number and threatens to call social services in response to his grandparent’s attempt at discipline.

A pharmacist tells his supervisor, “If my vacation is not approved, I’ll call in sick!”

An arrogant senior citizen ignores the queue and steps to the front, with no regard for those who have patiently waited in line.

A college football player runs to the sideline, rips off his helmet and gets in his coach’s face, screaming.

A teen announces to the waiter that he won’t be eating because the restaurant he preferred wasn’t chosen.

A speeding driver passes in a school zone – in a curve with double yellow lines.

A football official begins the game with an arrogant attitude towards the coach.

We’ve all been victims.

When children are not taught to be respectful of others, as they should be at an early age, they are disrespectful to teachers in school, other people who might be able to help them, and children they might like to have as friends. Because so many children are not taught the value of respect, schools become anarchic. And when the parents are brought in, their response? "Not my child." “We’ll put him in another school.” Or better, "I'll sue." There is no respect for authority, institutions or others. Parents who don't teach their children self-respect, raise children who respect nothing. They do their children a great disservice.

Many of the baby boomer generation may feel that they were raised in too strict an environment and thus the rebellion of the sixtes. In our family, it was considered disrespectful to simply disagree with my parents. Respect was an important facet of our social relationships. When respect is no longer valued, negative behaviors are the result. Respectful people do not use obscene or other objectionable language in hearing range of others. People who respect no one, nothing, not even themselves are not on the top of the list of potential job candidates. Actually, they are not choice anything.

A person suddenly thrust into a management position in our culture feels that the position itself brings a certain amount of respect. The honeymoon for that attitude is usually short-lived. A good leader will work hard to earn the respect of the team, to build on the “position respect” with “personal respect”. It's not that there are no longer people who appreciate the value of being respectful, it's that disrespect is just so flagrant. Remember the old saying, "familiarity breeds contempt"? Well, it certainly breeds contemptible people. As the boundaries between each of us fade, people become overfamiliar, often with the result that they think that they can say or do anything in front of others (perhaps a select group of others, perhaps all others). They lose respect for others' boundaries, and with it, respect for others (if indeed they had either).

[The author thanks Bob Etier, dear friend and muse for her contributions. Image is copyrighted by RFWLLC and may be purchased here: http://www.royalflamingoworks.com ]