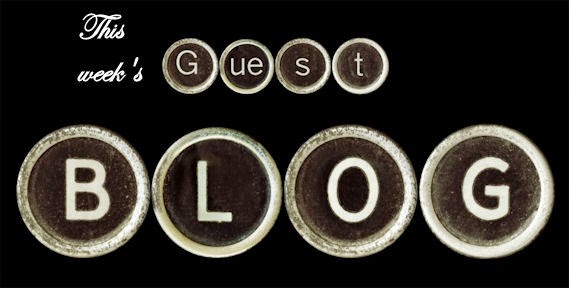 ...is by author, E.E.Giorgi. We both participate in some weekly blog hops and share interests in not only writing, but also science and photography.
The main character of her first two books has an interesting name. I have blogged about how author's chose names for their characters, so I asked her to tell us about Ulysses "Track" Presius.

Track was born from a mix of things. I was intrigued by the idea of a "creature" that can both love and kill at the same time. I picked up a vampire book because of this concept, but I was hugely disappointed. I thought that the book failed in exploiting the "scary" part of the creature. However, even though I didn't enjoy that particular book, I kept thinking about the story and how I would've improved where the author (in my opinion) had failed. 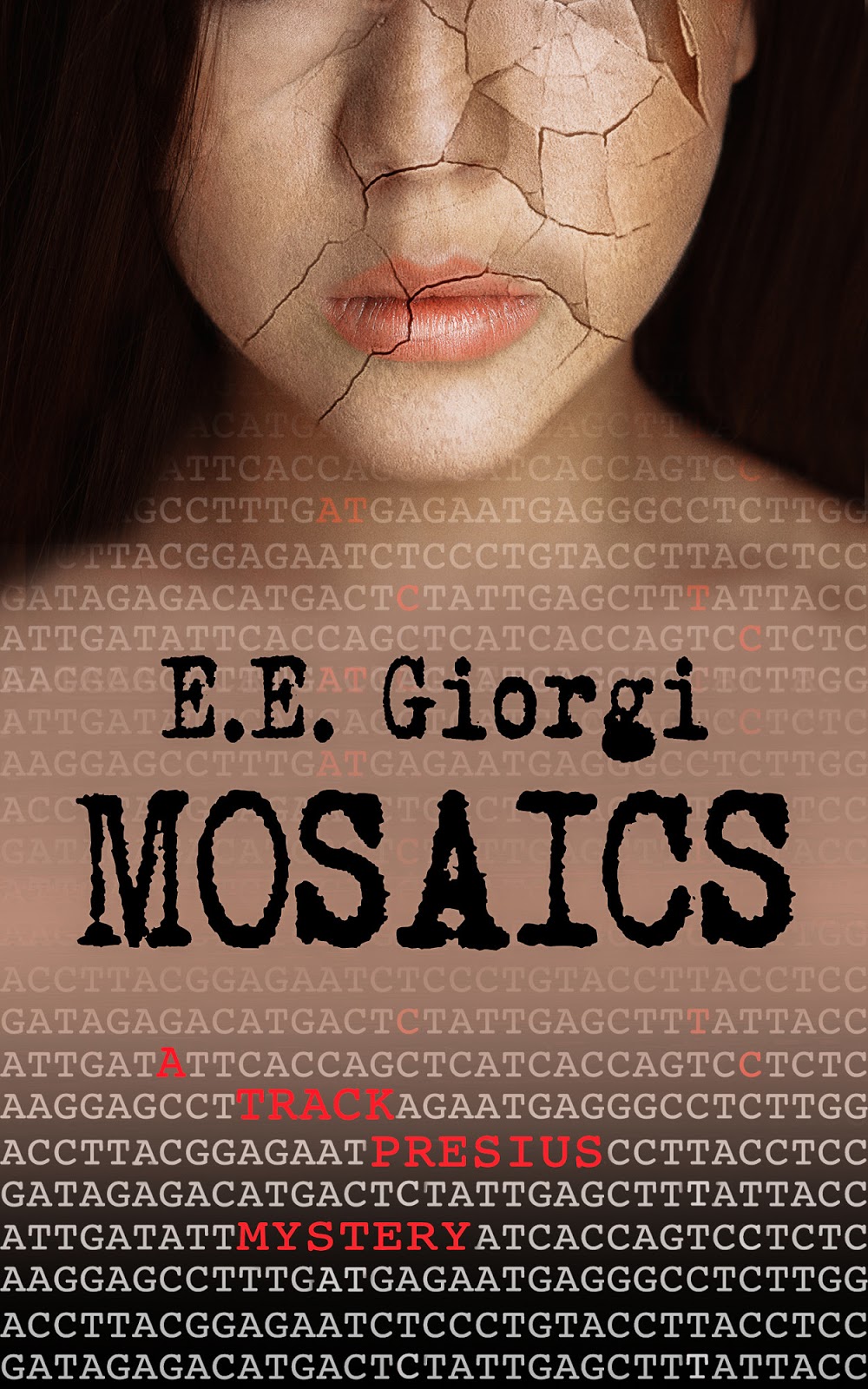 Around the same time, I learned about pseudogenes, bits of our DNA that no longer code for proteins. We inherited those bits from our ancestors and, as we evolved from predators to monkeys to human, they lost their functions. They're still in our DNA, we just don't use them anymore. Take the vomeronasal organ for example: many mammals use it to smell pheromones. We still have the vomeronasal organ, but of course we no longer use it since humans today rely more heavily on visual stimuli rather than olfactory ones.

I put all these cool concepts together and asked myself: what if there was one human being whose ancestral (predator) genes, for whatever reason, were suddenly turned on? Of course, in real life you can't "turn" genes on and off as if they were switches. But it is true that sudden changes in diet or traumas can affect gene expression and randomly activate or silence some genes.

I discussed these ideas with my dad, who's a developmental biologist, and he told me that most of our pseudogenes in the human genome code for olfactory receptors. Oddly, olfactory receptors can be found in the strangest places, not just in the nose. Males have them in sperm. We all have them in our guts. If my character were to have activated pseudogenes, he had to have an enhanced sense of smell. And then I thought that somebody with an enhanced sense of smell would be perfect at finding bodies and solving crimes.

The nickname "Track" immediately came to mind, from "tracking dog." His real name came a little later. I had just finished reading Middlesex, by Jeffrey Eugenides, and I absolutely loved how the narrative in the book was interspersed with references to Greek mythology. As I started writing Chimeras, I knew I had to make a similar connection: Track is an epigenetic chimera, and the original meaning of the word chimera comes from Greek mythology. What better name than Ulysses for a character who's still searching for his own identity, his own home in a body that no longer feels his?

"What about the last name Presius?" you may ask. I honestly don't know. I wanted something not trivial to pronounce, something that would strike as odd. All great detectives have odd names: Sherlock Holmes, Hercule Poirot, Hieronymus Bosch. So I guess I had to follow the tradition: Ulysses "Track" Presius. I think it fits. What do you think?

E.E. Giorgi is a scientist, a writer, and a photographer. She spends her days analyzing genetic data, her evenings chasing sunsets, and her nights pretending she's somebody else. Her photographs have been showcased in galleries in California, New Mexico and Texas. On her blog, E.E. discusses science for the inquiring mind, especially the kind that sparks fantastic premises and engaging stories. She is the author of the Track Presius mystery series, a hard-boiled police procedural with a genetic twist. The first book in the series, CHIMERAS, is a 2014 Book Award finalists, and the second book, MOSAICS, will be released on September 8, 2014 and is now available for preorder. You can sign up for Giorgi's "Chimeras Newsletter," here.


MOSAICS (A Track Presius Mystery)Dubbed the Byzantine Strangler because of the mysterious mosaic tiles he leaves at the crime scene, a new serial killer is stalking the streets of Los Angeles. Racing to decipher the code encrypted in the tiles before the killer strikes again, Detective Track Presius faces a new challenge: the "awakened" genes that make his vision and olfactory sense so sharp are now taking a toll on his life. When a new set of tiles appears in his own backyard, Track makes a chilling realization: those very same genes that are threatening his life are drawing the Byzantine Strangler closer and closer. The fine line between hunter and hunted has suddenly blurred. Will Track be the next piece of the mosaic puzzle?